Home \ About us \ Our People \ Donald Sager 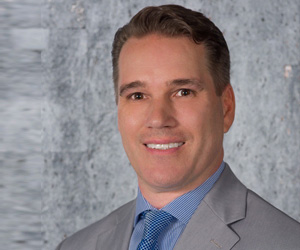 DONALD SAGER, CPA is a graduate of Hofstra University where he received his BS degree in Accounting. He became a Certified Public Accountant in 2001. He joined Presti & Naegele in 2005 and became a partner at the firm in 2019. He brings more than 25 years of experience and specializes in the areas of business and individual taxation, general accounting, audits, and financial statements. He has gained his experience from working in both public accounting and the private industry. He now specializes in financial statement preparation, multi-jurisdictional corporate and partnership taxation (including Construction, Medical, Professional, Franchises, Real Estate, Retail and Wholesale) and individual (both resident and non-resident) taxation. He is licensed to practice public accounting in New York and is a Certifying Acceptance Agent for the Internal Revenue Service in assisting foreigners to obtain ITIN’s. Donald is an Advanced Certified QuickBooks ProAdvisor.